The types of creative can be classified into the following three types, creative in the game, creative for advertisement, and creative of screenshot (“SS”). This time I will talk about creative of SS in app stores.

SS has the most influence on CVR (Conversion rate for install) in app stores. There are 3 elements that should be well considered when making the most effective creatives- font, appeal content and image.

1. Font
How you choose font conveys an image of game contents. The following fonts are some examples that are often used in Japanese games.

Fonts that are often used in many games. Often seen in SS and official web site.

Top sales game app, “Puzzle & Dragons” is using this font. Many other games have adopted this Kurokane too.

They are all same Japanese characters, but they give completely different impression. Japanese people are very familiar with those fonts and when we feel weird about design of non-Japanese games, it is often the font that is making unfamiliar look. Also, in order to buy those commercial fonts, there is a case where a business needs to be a registered company in Japan.

2. Appeal content
Appeal content in SS should be developed based on high CVR creatives used for pre-registration promotion. The A/B test of creatives is normally done on adnetwork, rather than SNS, for equal delivery frequency of each creative. In order to examine a real performance of each creative, we do not normally do optimization of CPR during the test. Considering a minimum payment that adnetwork would accept for ad delivery, it is recommended preparing another $3,000 budget in addition to normal promotion budget.

I get asked this question sometimes. “Whether it is possible to optimize SS after app release?” The answer is (unfortunately) “No”. There are two reasons for this. First, to change SS in app store, it is necessary to re-apply from developer’s management dashboard. As a result, it is difficult to change SS multiple times in a short period of time. Second, SS size needs to be adjusted to each device that would take many production man-power. Therefore, SS optimization before app release (when you start pre-registration promotion) is essential. 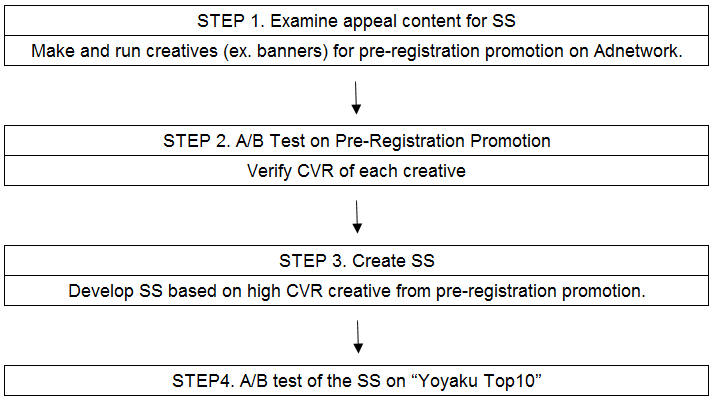 In addition, Japanese have a tendency to like those that are popular. As indicators of app popularity, there are app store ranking and app download number.

When using a download number, it should be at least more than 1 million. If less than 1 million, it is better not showing in SS because many people would not think it is a large number. Just a reminder- when applying to app store, they usually ask for an evidence of the number. So it cannot be possible to use a false download number but if that happens, it would be considered as an “extravagant advertisement” and will be punished by Japanese law.

Here are some examples of SS from app stores. Only a few titles show total download number in SS because it will be necessary to replace the number every time it grows. 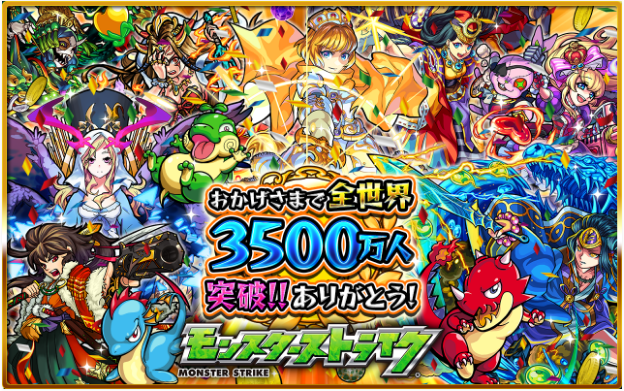 Users would recognize the popularity of app by looking at app store ranking and download number but credibility of the information still need to be proved. In order to give credence, it is preferable to introduce media related campaign.

Typical media example is TV. If you appeal to users about TV commercials, there is a tendency that it would easily boost credibility. Also, advertising effect will increase by putting a sentence such as "TV Commercial On Air" not only in SS or app description, but also in banner creatives.

3. Image
Images depend on SS content. Let me compare two different images: “Game of War” from Machine Zone and “Clash of Kings” from Elex Wireless. They have the same strategy in game system.

Game of War has more Japanese-taste illustrations, and it is likely to have higher CVR. On the other hand, “Clash of Kings” uses actual character of the game in SS.

At a glance, “Game of War” seems more effective.
However, this character is quite different from actual world view of the game. Although SS is important, if you mislead users by this kind of creative that is not matching with the real game content, there is a possibility that retention rate would become extremely poor. Furthermore, it would make users over expected and how they look at game contents would become more severe. As a result, it would detract the effectiveness of advertisement rather than SS using the actual character. In this case, “Clash of Kings” had more effectiveness than “Game of War” as shown in sales ranking (However, in fact, effectiveness would be determined by several other factors such as budget and content of the game). In addition, in terms of ROAS, “Clash of Kings” had a greater ROAS than “Game of War”.

Image 7. SSs of Game of War 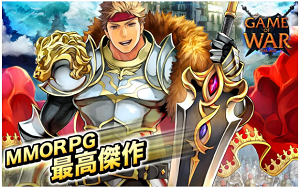 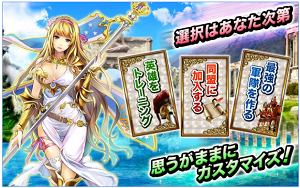 Image 8. SSs of Clash of Kings 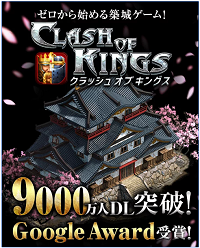 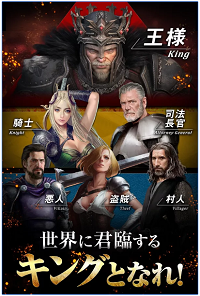 To optimize SS, we recommend having A/B test done before app release by using a platform such as our Yoyaku Top10 From our past performance data, CVR does increase by twice by optimizing SS. This directly makes an impact on promotion cost and so does total advertising effect. If the SS is not optimized, this will become a fatal problem. Performing A/B test of SS is highly recommended before app release.